In this all-new Book (SA493) from local Ontario Nailhead racer and veteran engine builder Gary Weldon, you will learn everything you need to know about how to rebuild and upgrade the venerable Buick Nailhead engine.

Learn how to rebuild and upgrade your Buick Nailhead with the first book ever dedicated to the subject! Gary Weldon takes you through each step, including a review of the birth of the Nailhead, the benefits of its unique design, serial and casting number information to source and identify the best project, and a history of the engine in development. Also covered are the processes of rebuilding, including disassembly, inspection, sourcing the best parts, making critical upgrades, reassembly, and break-in. Of course, all the machine shop work is covered, and practical advice on building engines for competition is provided.

The Nailhead was a throwback to the early overhead-valve engine design, and that unique design makes it a popular choice for period-correct hot rod projects. In addition, if your torquey Nailhead resides between the fenders of a Buick Special, LeSabre, Invicta, Roadmaster, Riviera, Century, Skylark, Wildcat, or Electra 225, this book will help you keep that old beauty on the road. 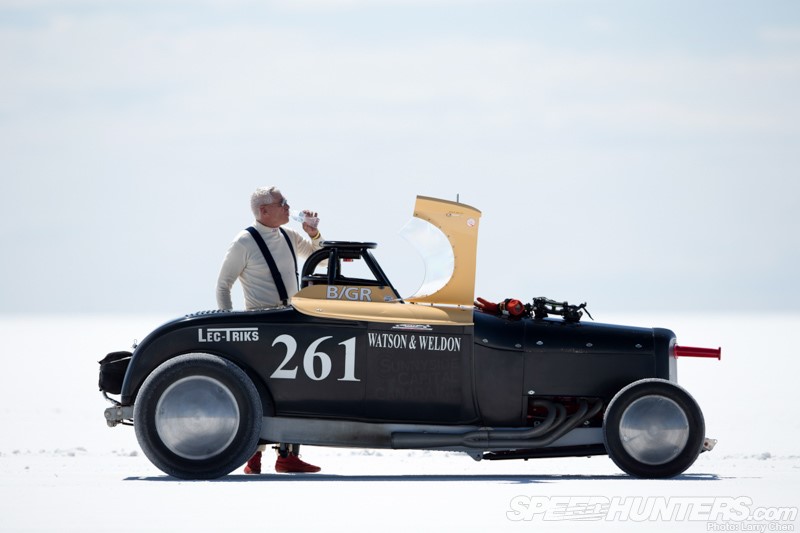 Gary Weldon grew up in Hamilton, Ontario, Canada and had a 46-year career working in coke ovens at a local steel mill and then as a construction heater rebuilding coke ovens. Even before that, he had purchased his first Buick motor, a 322-inch Nailhead in 1962 to install in a hot rod project. He became infatuated with the Nailhead motors. He did his first Nailhead rebuild on a 364 aided by a lot of mentoring from fellow car club members. He added a turbocharger and installed it in a 1930 Model A Ford that took the Weldon family on their annual vacation to the Street Rod Nationals for several years.

Starting in 1981, he made an annual pilgrimage driving that hot rod to Speed Week. This led to building a Nailhead-powered roadster with his friend Harold Watson that they used to compete in land speed racing from North Carolina to Utah for 20 years. Gary was inducted into the Canadian Street Rodding Hall of Fame in 2011 and became a member of the Hall of Fame steering committee two years later. Gary has built over a dozen performance Nailheads over the years and still works on them to this day.